After 55 years of delivering diverse live arts programming and arts education to the Houston area, Society for the Performing Arts is going through a major change. At its zenith, the organization has officially rebranded itself as Performing Arts Houston, and it has done so at the reveal of its 2022-23 season.

“In the late stages of pre-pandemic life, we were about three-quarters of the way through a strategic plan where we had identified one of the things we really wanted to work on within the organization. It was our identity … making. sure that we knew who we were and we knew how to communicate that effectively to the public. That included looking at our entire brand, including our name, “said Meg Booth, Chief Executive Officer for the organization.

Now, Booth and team have followed through with that charge.

“Throughout discussions, we identified that we’re not a startup. We have a 55-year legacy of delivering high quality arts and arts education to Houston, and we wanted to stand on the shoulders of our legacy. But many of us thought that. the word ‘Society’ was not as inclusive and welcoming as we had wanted to be, “she added. “Really, all we’re doing is ghosting that word ‘Society.’ It’s just a gentle change. That doesn’t shift the organizational commitment to connecting artists and audiences through performances and educational experiences. “

That’s good to know, because SPA-turned-Performing Arts Houston has delivered some of the best programming throughout the years. And even though the name has changed, much will stay the same with the organization, including its commitment to bring a cornucopia of art to the area.

“The city of Houston has some extraordinary producing organizations and Performing Arts Houston has complemented that by bringing touring artists here to Houston. Also, we have never been a single-discipline organization. We have held a commitment to representing diverse art forms from all over. the world, “Booth said.

It’s true. The organization has brought musicals, theater, dance, photography, spoken word, painters and nearly every other imaginable art form through its doors. And it’s done so by bringing international groups and individuals. This upcoming season includes artists from Taiwan, South Africa, England, Austria, Mexico and India. Even dogs are on the roster this year.

“I’m thrilled that we bridge some extraordinary and diverse music, contemporary dance, a family series of speakers, and comedy. Our commitment has always been to look at all of the art forms,” ​​she said.

The Blind Boys of Alabama will not disappoint at Performing Arts Houston’s 2022-23 season.

Performing Arts Houston also turns the spotlight from the international stage to the collage of exquisite talent located right here in Bayou City with NEW / NOW: The Houston Artist Commissioning Project. Through this initiative, the organization welcomes project proposals for new 20–25-minute works from artists and artist groups working in the Greater Houston Metro Area. Details and applications at performingartshouston.org/newnow.

For many small or mid-range sized companies, figuring out how to handle the marketing, gathering the technical crew, and facing all the challenges of bringing creativity to fruition is difficult. Thanks to NEW / NOW: The Houston Artist Commissioning Project, all that will be handled by Performing Arts Houston so that the creator can focus on … well … creating. Applications for awards are open until midnight on Friday, May 20. 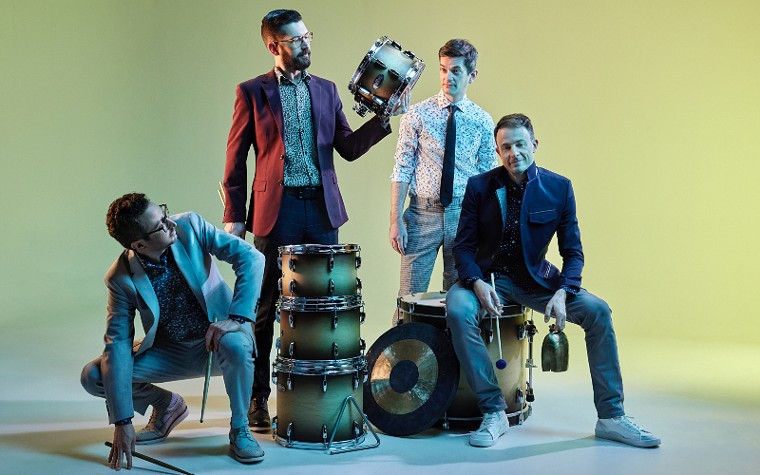 Third Coast Percussion knows how to drum up a good time.

Booth also mentioned there will be a different payment structure for the upcoming year … namely, a membership program. Starting at $ 25, members enjoy first access to best seats for upcoming performances, ticket discounts, invitations to exclusive events and more.

“Going back to that concept of engagement and being able to better communicate with our fans and patrons, the membership program gives a more structured opportunity to send communications more effectively and give people the ability to participate in philanthropic ways. We are a nonprofit, and The cost of ticket sales alone does not cover the cost of bringing artists to Houston. The membership program gives us an opportunity to make it easy for people to philanthropically participate in our programming. “

So what’s on the lineup for the coming year? Check out the list below.

September 9 – 10
My Name is NOT Mom
Cullen Theater, Wortham Center

The season is filled with a lineup that is true to Society for the Performing Arts’ Performing Arts Houston’s tradition, and Booth mentioned that more shows will round out the calendar as time progresses .. 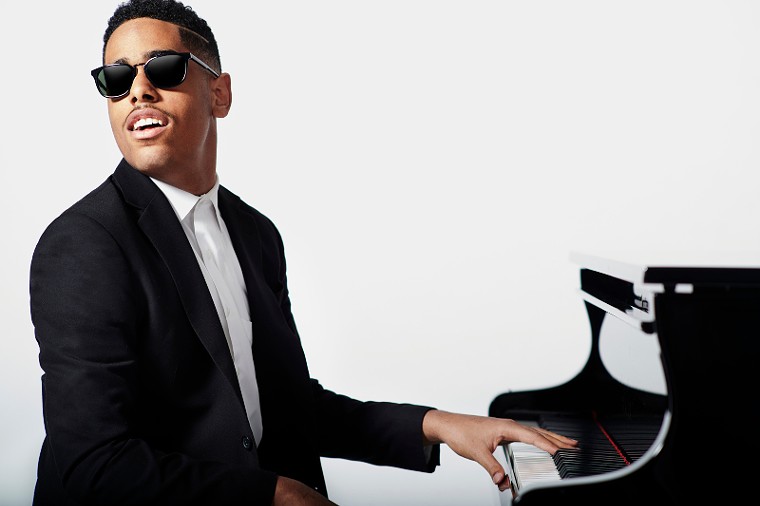 Matthew Whitaker knows how to tickle the ivory keys and entertain the crowd.

“When we were working on our strategic plan and our rebranding, we heard the same thing from people over and over again. It is that we curate every season, and whatever each season holds, it’s going to be good. It gives people the option. to see something different every single time, “Booth added. “It’s a broad variety, and our patrons are going to remember great experiences in the theater.”